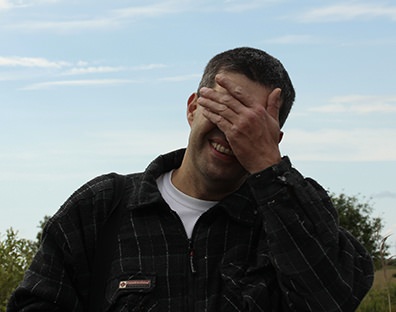 4 Tips on How to Prevent Security System False Alarms

Your door sensors may trigger a false alarm if a door does not latch properly. Check that the hardware on the door from the hinges to the doorknob to the lock are functioning and not loose. Physically lock the doors because using the lock further cements the door in the frame.

False alarms from motion detectors can be caused by the following:

Like most of us, you might accidentally burn some toast or leave something on the stove too long. When this happens, call the response center to let them know.

Check environmental things in your house. Don’t set the heat lower than 55 and check your sump pump before high activity seasons.

Put a delay on the door that you use to let the dog out. Typically doors you let pets out are not the normal in/out doors for arming your system. You can set a delay on those doors so you can get to the keypad in time to disarm the security system. It may also help to put a reminder on the door to check the alarm system before letting pets out.

While it may seem like you should do the opposite to avoid false alarms, using the system daily makes you more familiar with it. The less you use your system, the more likely you are to have a false alarm or a service concern.

Also, have a practice session with the people who are going to be using the system. Generally the person who sets it off is someone new to the system or who doesn’t use the system frequently. To help new people using the system, you can put the system in test before they come in or leave.

You’ll also want to know your local emergency department policies regarding security system false alarms. After a certain number of false alarms, you may have to pay when emergency personnel come to your house. Contact your local law enforcement for more information.