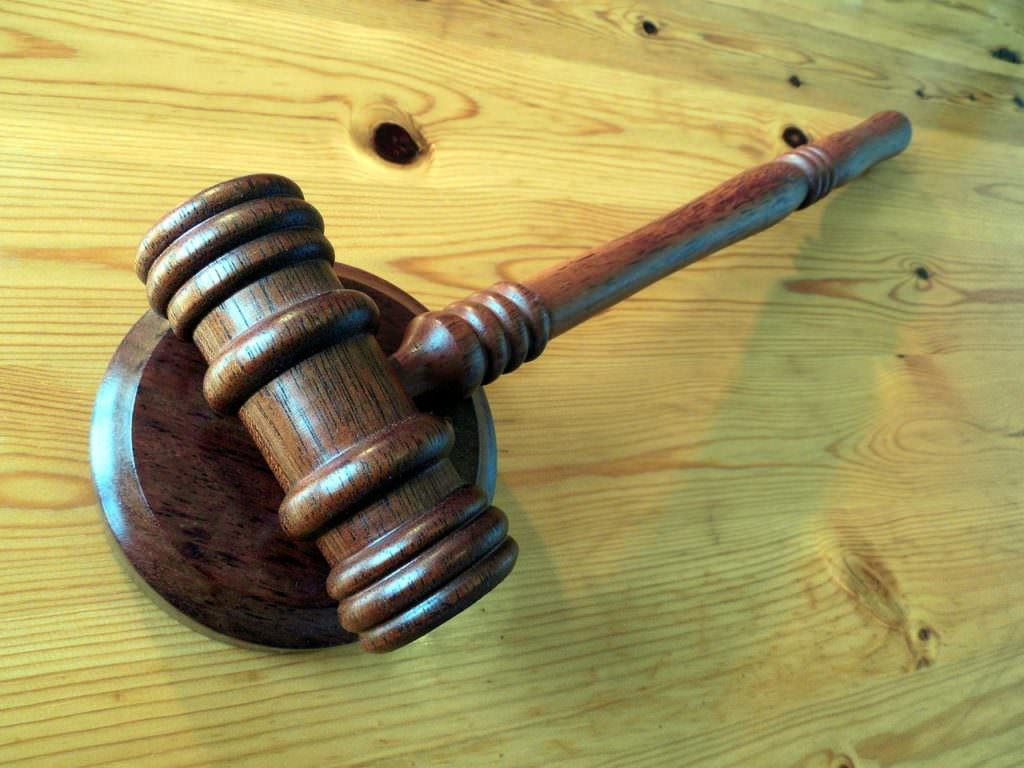 New Laws in Minnesota in Early 2016 that Will Affect You

We’ve broken down some important new laws into sections:

While not taking effect in January (the date hasn’t officially been announced), you’ll need more than a driver’s license to board a plane at some point in 2016.

Accepted forms of ID include military or government IDs, a passport, a passport card, an Enhanced Driver’s License (EDL) or DHS trusted traveler cards such as NEXUS or Global Entry. An EDL is the cheapest option, with a cost of $15 above a regular driver’s license.

The new standards won’t take effect for at least 4 months, but Minnesota first needs to reverse a law banning the state from complying with the federal standard. However, the Legislature doesn’t meet until early March, which could create a short amount of time to get a new ID.

The Department of Homeland Security created the REAL ID Act in 2005 to strengthen national security. This affects Minnesota residents because they don’t have to show proof of citizenship or residency to get a license.

To get the enhanced ID, the Department of Public Safety says you must provide proof of your date of birth, full legal name, SSN, photographic identity, citizenship, and MN residency.

According to a news release from the MN House of Representatives, starting January 1, 2016, every motor vehicle or motorcycle owner must provide proof of insurance to register the vehicle.

In other words, you have to prove you have car insurance to renew your tabs. This will also apply when you’re transferring ownership. You’ll have to give your insurance company’s name, your policy number, and the policy expiration date.

Considering that insurance is required for any motor vehicle in operation (and even “when its use is contemplated”), this shouldn’t be a big deal.

By January 15, 2016, law enforcement agencies must have written policies in place governing the use of automated license plate readers. The policies must be established and enforced by the chief law enforcement office of the agency and include employee discipline standards to unauthorized access to the data.

Even if you don’t board a plane or drive a car, it’s important to know about the changing laws in Minnesota in early 2016.

Do you know of other laws that will affect us in 2016? Let us know!