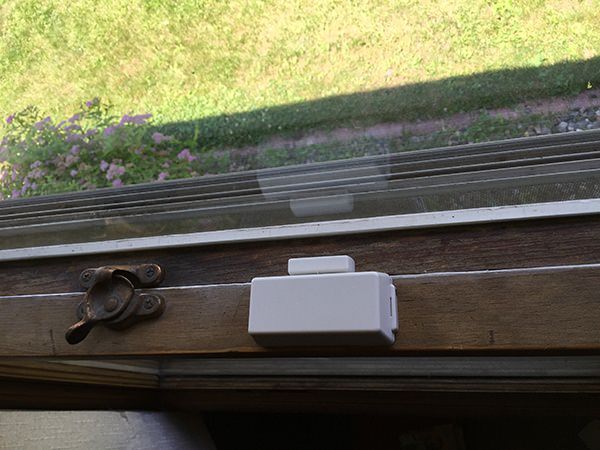 Window Sensors in a Security System

Window sensors let you know if a window has been cranked or slid open. These types of sensors tend to be found more in homes rather than businesses, as there are not as many windows that open in commercial buildings. Window sensors are another layer in perimeter protection and can be useful both for guarding against intrusion and for keeping people inside a residence.

Window sensors are another option for your security system that can help you protect your home and valuables. They are a good way to be sure that all the windows are closed when you go to sleep or leave the house. An open window is an open invitation for burglars. For more information about window sensors or to schedule a free, in-person quote, contact us.