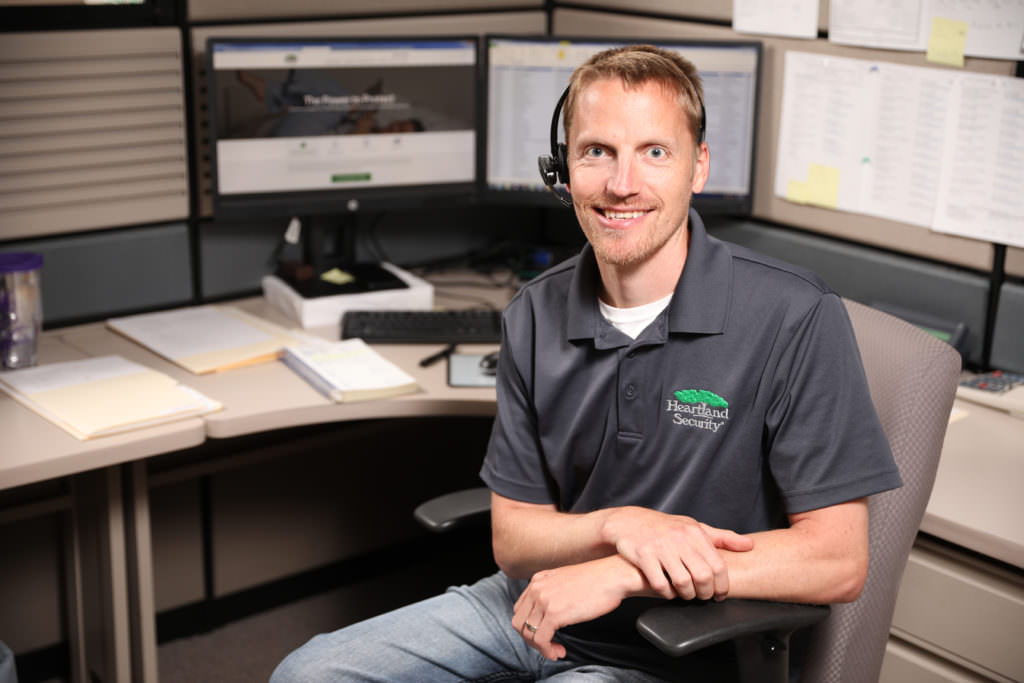 What makes a Videofied camera system different from other systems is that it sends a short video clip to the response center whenever the motion cameras are tripped. Then, the response center is able to review the video to attempt to identify what may have tripped the alarm. This can save you from false alarms and in the case of a true alarm, it gives the police a heads up on who they’re looking for.

This system is best for work sites or remote sites such as construction sites, gravel pits, or other unoccupied areas. With this kind of system, you place cameras where there isn’t typically a lot of motion.

A Videofied system has a keypad you use to arm the system, which tells the cameras to record if there is any motion. If the system is not armed, the cameras will not record on motion.

How does this system compare to an Analog HD or IP video camera system?

Videofied provides immediacy so that there can be a response while the crime is still in progress. The cameras are low resolution, but that is to transmit the video and get verification as soon as possible. More traditional high resolution cameras are generally used after a crime occurs. 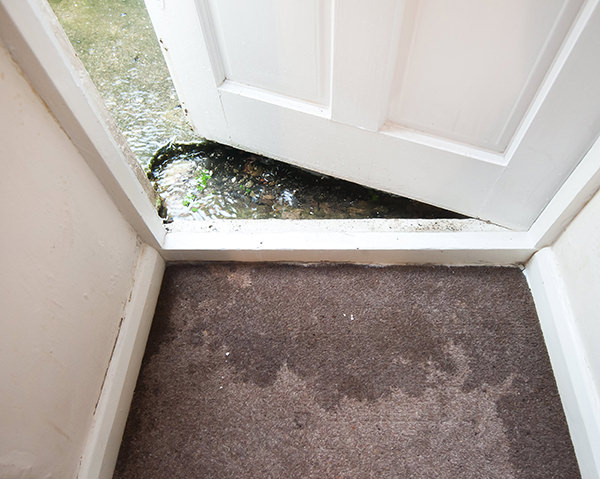 What’s the difference between Videofied and an alarm system with cameras?

Videofied is a camera system that transmits video clips to the response center when the system has been armed and the motion cameras triggered. An alarm system with cameras has primary perimeter protection generally with door and/or window sensors and cameras to view when a triggered event occurs, such as when the system is disarmed or a door is opened. However, these video clips are not typically sent to the response center. You may be notified when an event occurs, but these cameras are more a convenience to be able to see when children come home, check in on pets, or to see who is on your doorstep.